Making complex computer network problems easy to understand not for the technical staff but for the people handling the finances in big enterprises. Quiet a tuff task to accomplished. In this series of four short explanation videos I was responsible for animating accompanying diagrams and visual explanations to what was explained by the engineers of virpinet.

While Joscha Brück was tasked with filming and editing, I had to work with the existing infographics and create not a small amount of extra illustrations now part of virpinet’s official graphics pool. I was allowed to add some funny animations and the team at virpinet came up with a lot of nice ideas like the UFO. Fun we had! 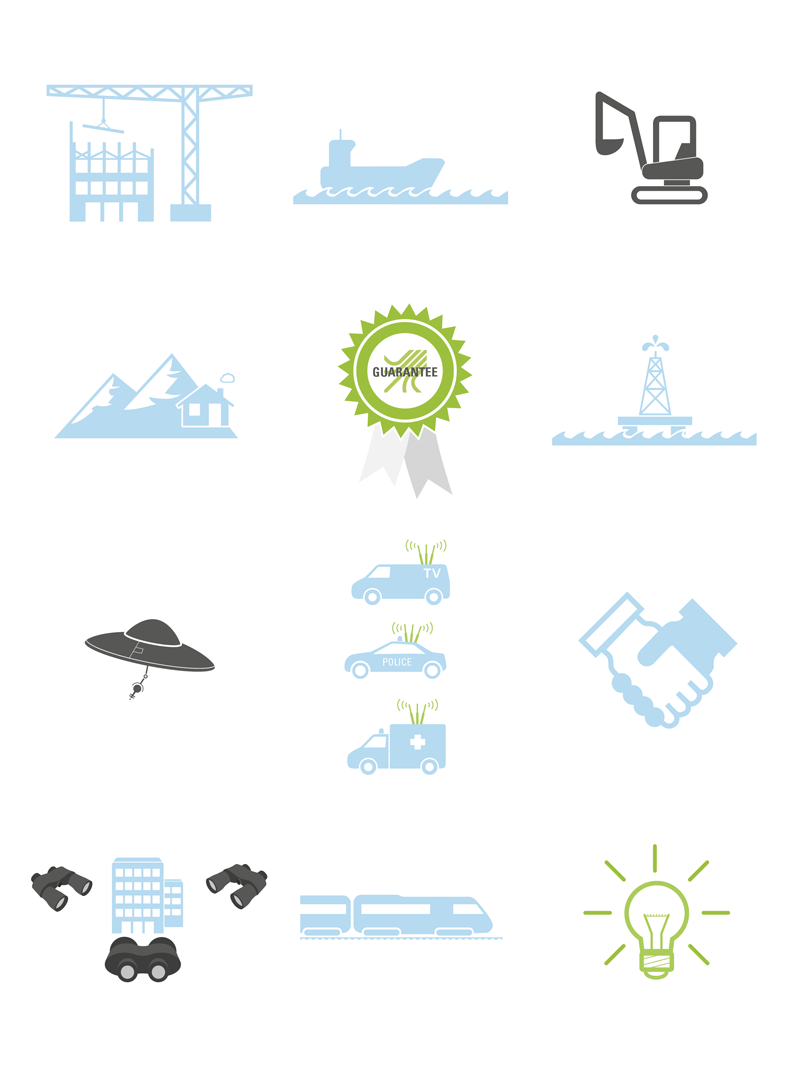 Some of the Illustrations done